We tour 14 of the 16 sites on Boston's most popular attraction.

Starting on Boston Common we set the scene on Boston in 1630 and describe how the city has changed over it's nearly 400 years.

We then follow the Freedom Trail giving insight into the significance of each site, and the history of the city in general.   We walk through several neighborhoods, and mix in some current day stories, so there's something for everybody.

Got some special requests, love that, let us know what they are and we'll put something together for you.   Here's some examples of Boston city walking tours what we've done in the past: 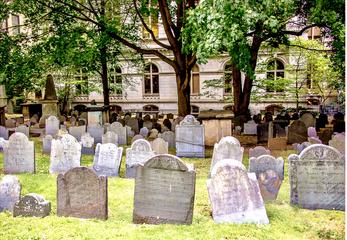 ​​Boston is a very walkable city; there's lots of different styles of architecture to look at, neighborhoods to wander, historic sites to hear about and parks to enjoy.    We offer a range of private Boston walking tours anywhere from 3 hours, to all day.    Here's our most popular Boston city private walking tours: 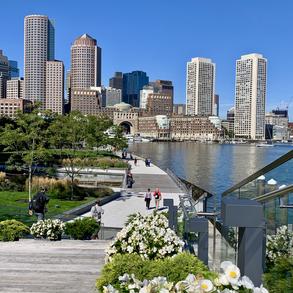 Final 2 stops of the Freedom Trail:

We don't always get to the final 2 stops on the Freedom Trail cause they're a bit outside of downtown, in the Charlestown neighborhood.

We're happy to give more information about them, and they are well worth a visit after our tour (if you feel like more walking): 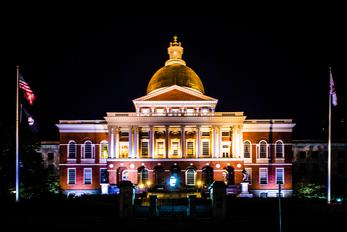