Now we've set the scene and shared the events and sentiment of the Boston area in the 1770s, let's take Paul Revere's journey out to the towns of Lexington and Concord.

We start in Lexington at the Hancock Clarke parsonage, where John Hancock and Sam Adams took refuge from General Gage, and British authorities.   If the walls of this well preserved home could talk, the stories they would tell about the heated words exchanged on the evening of April 18th, 1775.

Onto Lexington Green, where local militia gathered to stand against a highly trained British army.   Although drastically outnumbered, colonists bravely engaged regulars.   This uneven skirmish set the war of independence in motion and marked this site as the first Revolutionary War battleground.

Traveling next along Battle Rd there are plenty of interesting tales to tell; how momentum grew amongst neighboring town militia and minute men, the casualties suffered along the way and the dramatic capture of Paul Revere.

Arriving in Concord and the scenic Old North Bridge and Minute Man National Park.   This now tranquil landscape was once the battleground where British forces severely underestimated patriot resolve and determination.  The significance of this battle  was summarized perfectly in 1836 when Ralph Waldo Emerson coined the phrase "the shot heard round the world...".

​If you're not a history or Revolutionary War buff, don't worry this tour includes lots of other New England charm: 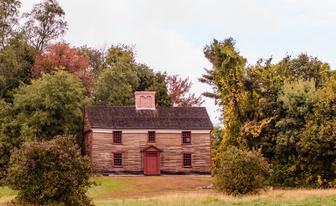 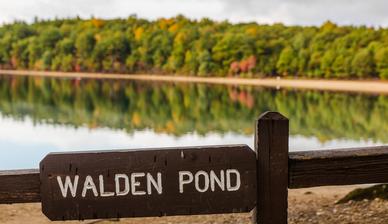 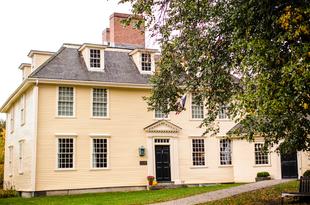 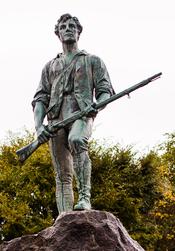 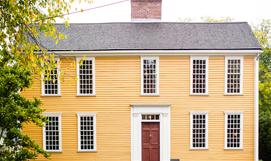 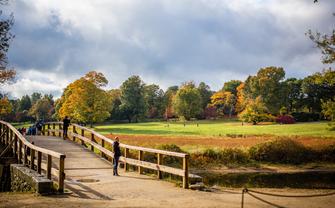